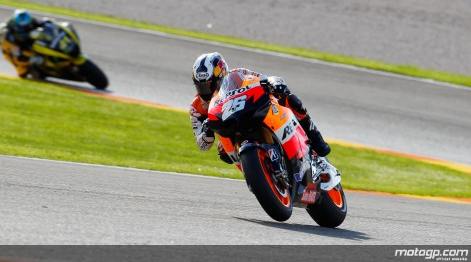 I’ve spent the last couple of years helping projects with their application performance in NZ (mainly Wellington). I thought it’s about time I wrote something on the experiences I’ve had during that time and the lessons learned.

NZ is comparatively a smallish place. 4.5m people live here. A large bank for example has about 0.5-0.75m customers. One of the biggest online applications running in NZ is probably TradeMe. They have 2.8m customers and about 75k-200k active customers at any point in time. On average they have less than 1m logins a day. If I contrast that to large international systems this is laughable. Ebay for instance has 83m users and  670 million page views a day (I don’t know from when these figures are though). Facebook has 750m users,…. So big international companies talk about building another datacenter, where we might start clustering.

We do things a bit smaller. That has its advantages – if we do our homework correctly. Most products used nowadays are designed to be massively scalable to the requirements of large international companies. So we should have no issues with performance….EVER!

But as you probably know from your own surfing experience this is not always the case. It gets even worse when we use web applications that are in-house. All of this should actually be a no-brainer. So what’s going wrong?

I’ll try and list the thoughts and experiences that I see are common in projects here (no particular order).

As with everything it all depends on your personal context in your project. I’d be surprised though if not more than half of the issues above weren’t spot on. So have a think about the above and see if they cannot be solved or mitigated in some way. Best of course by doing proper performance testing.
I have probably forgotten another two dozen things but that will be another blog post on another sunny Sunday.
Author: Oliver Erlewein

2 thoughts on “Thoughts on Performance Testing in NZ”