Before it all leaves my head, here’s a dump of my thoughts after spending two days in a peer conference with the following amazing people:

The theme was ““Lighting the way; Educating others and ourselves about software testing –  (raising a new generation of thinking creative testers)”

For me, the three major themes and takeaways were:

Some quotes and other things I had written down:

“Teaching testing is about teaching students how to ask questions”

Number 1 issue was students didn’t know how to communicate

First class was on critical thinking. This lays the groundwork for the rest of the content.

“You’re hiring a testing expert; I need complete autonomy over my testing” – Anne-Marie

Tessa spoke about her self-awareness that she felt like a fraud.

She had a model: Dispel the Myth, or Harness the Myth.

Harnessing the myth can be the catalyst for change. eg: the myth that I’m a fraud can be harnessed and I can use that energy to self-educate etc.

Shirley spoke about coaching testers at her place of work.  She relayed that graduate testers often felt belittled, put down and sneered at by more experienced testers who are trying to challenge the status quo of testing.  She described how testers desired the ISTQB certification because it gave them the perception of credibility in others’ eyes.  She observed that those that didn’t have degrees or qualifications desired ISTQB the most.

I interpreted Colin’s ER about Platinum vs bronze projects, as putting testers onto projects that were within their zone of proximal development.

Ale’s ER involved a model she had come up for self-development.  She’s going to blog about it. (This is your second public ‘outing’, you really have to do it now, Ale 🙂 )

“Look for people who are dissatisfied” – unknown

Erin’s ER blew everyone away. Again, the themes of feelings of inadequacy and having the self-awareness to harness that into a catalyst for seeking knowledge.  It fit Ale’s model wonderfully. She sought community, education, etc.

Katrina’s was on her reactions to a presentation at the government test professionals forum, and the apathy of the audience to what they were hearing. The discussion that ensued focussed on how you ‘get people angry’ or dissatisfied enough to create change both within themselves and the environment around them.

Then we played with Robots!

A testing conference where there was TESTING!

Lee spoke about challenging the status quo at an outsourced testing centre in China. Interesting to hear about SBTM used in an off-shored environment.

And then finally we heard from Andrew Robins from Tait radio who told the story of how they became a fully 100% Context-Driven testing shop in a mission-critical and life-or-death industry.  I loved that testers at Tait get 4 hours a week for self development.

An incredible two days, and everyone was left exhausted.  Here ends brain dump.

ps:  How many testing conferences have people actually testing? 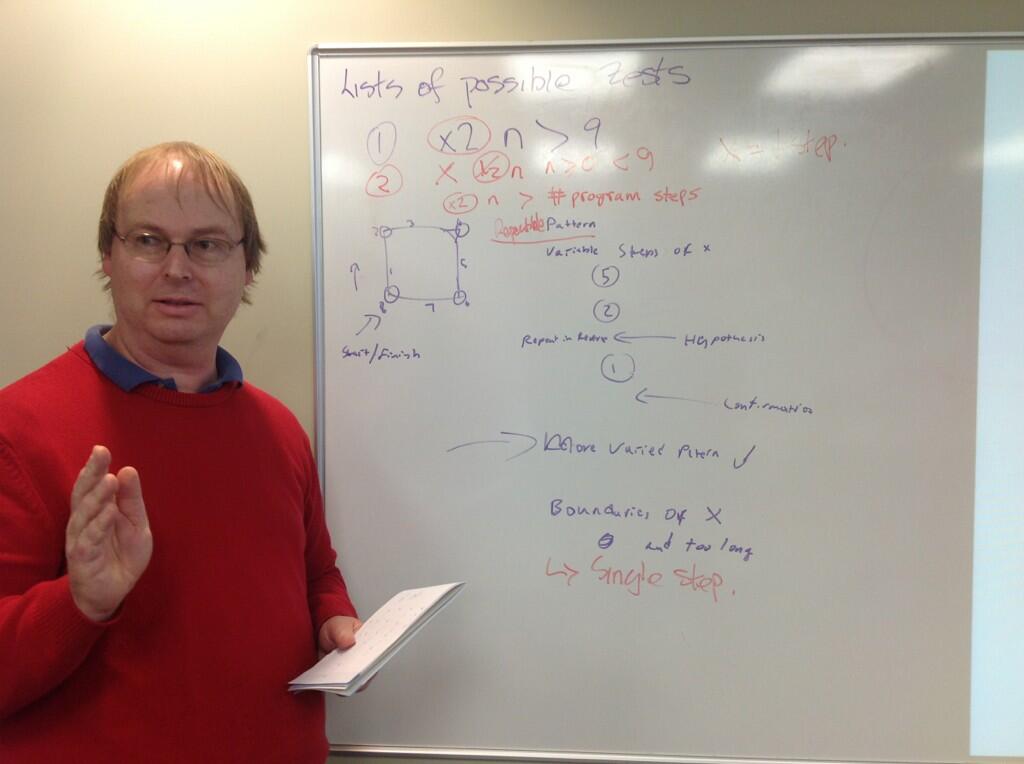 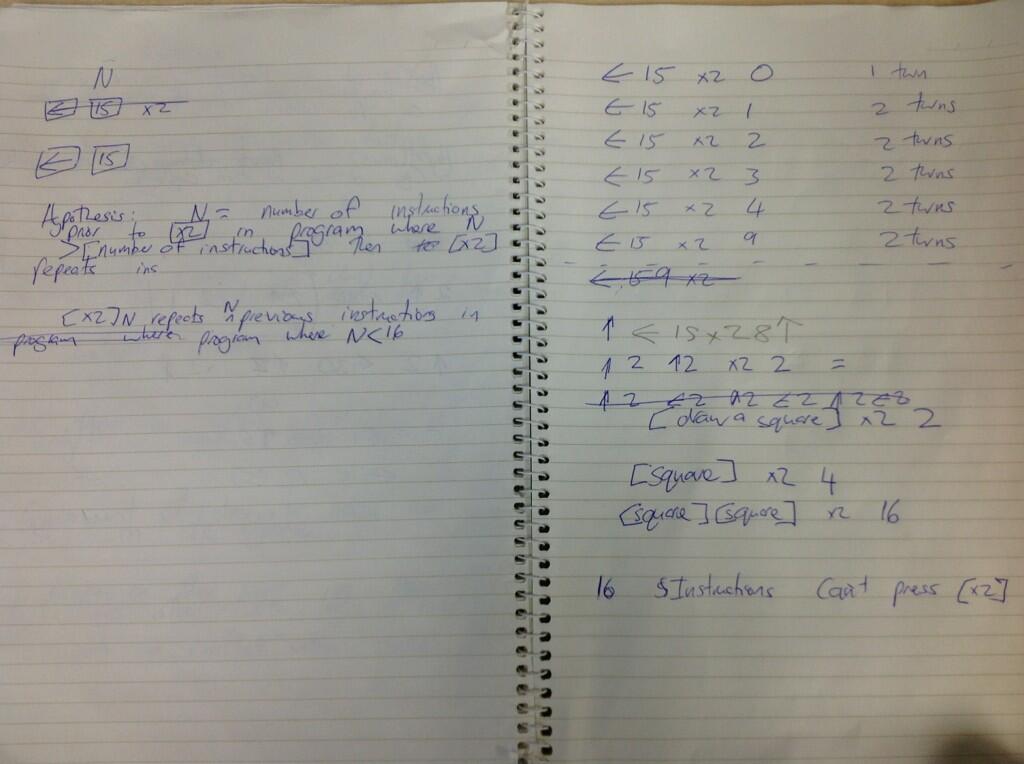